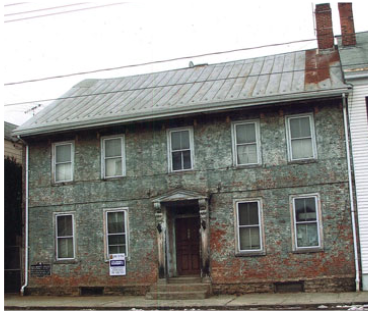 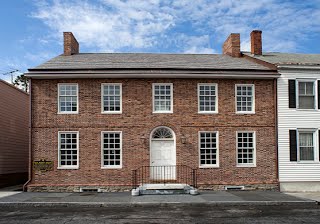 Standing on the south side of Union Street, near the intersection with Second Street, is a modest Georgian-style house that holds the distinction as the birthplace of General William Jenkins Worth (1794-1849), a highly celebrated commander and hero of the Mexican-American War. The residence is also one of the few remaining examples of Hudson's late-eighteenth-century architecture.